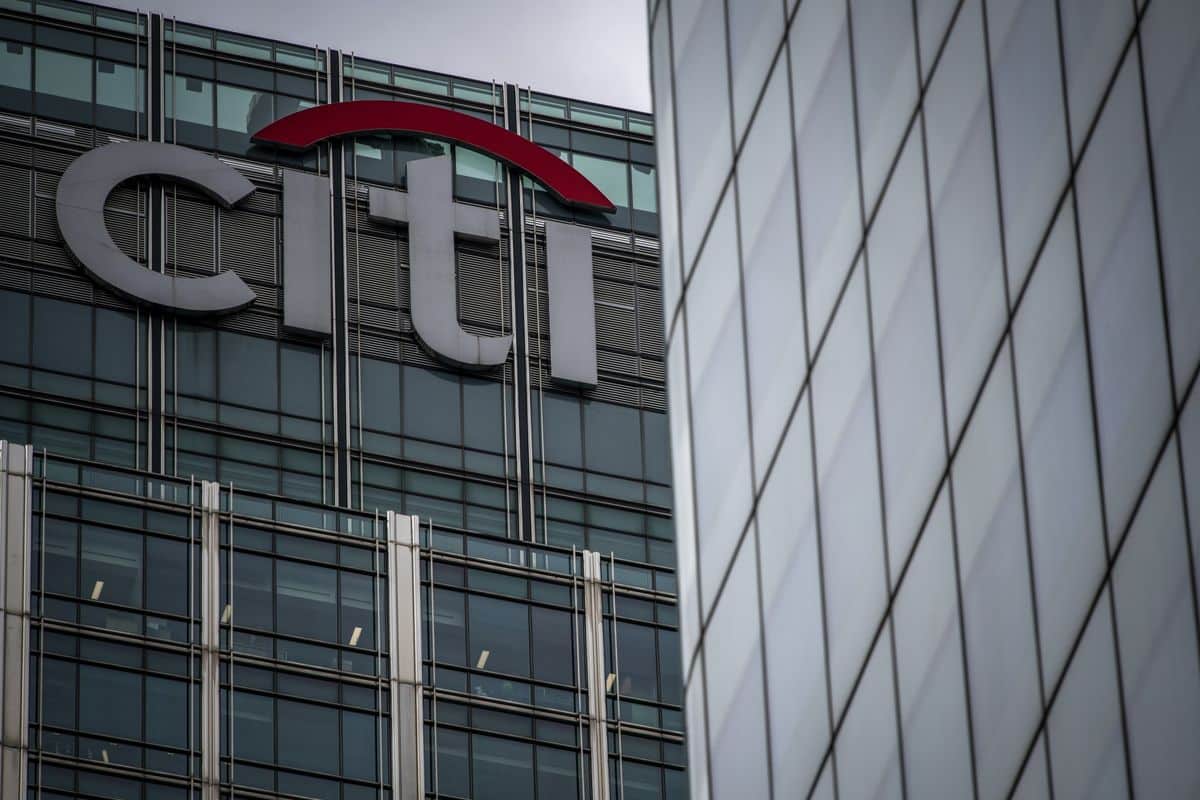 The African economies have grown at a significant rate in the last decade. The African continent has six largest growing economies with 1.2 billion consumers. Moreover, they are promoting a free trade market and are inviting investors to purchase their assets.

South Africa, Egypt, East Africa, Kenya, Nigeria, and Angola are few of the major flourishing economies in the African continent.

The remarkable growth and untapped opportunities have compelled major financial entities across the globe to turn their focus towards them. These countries are bringing in financial reforms by adopting conventional practices. They are making themselves open as a free trade zone to the global financial entities by gearing up to sell the government assets to the private sectors.

The emerging opportunities at the African economies have generated interests of Citigroup and Credit Suisse as well, and they are gearing up to make some investment deals shortly.

As the African governments are keen on selling more assets, they are expecting more deals on the way.

“Privatization is a theme we see as becoming increasingly important given the fiscal pressure faced by the many African governments and several governments recognize the need for reform,” explained Vikas Seth, the Head of Mergers and Acquisitions for Europe, Middle East and Africa for Credit Suisse, during an interview to the at the World Economic Forum at Africa.

As per Miguel Azevedo, Citigroup’s Head of Investment Banking, Middle East and Africa “South Africa, Nigeria and Egypt are the three big economic engines of Africa where most opportunities will lie.”

With the ongoing trade war between the US and China, Miguel Azevedo is still hopeful that the investment flow will continue from both the countries.

In addition to the above countries, Angola and Ethiopia are making themselves open to free trade. Here lots of opportunities are emerging in the service area and the banking area. There are even untapped opportunities in the Telecom, financial technology, consumer goods, infrastructure, and financial services.

Angola is planning to privatize 175 companies and Ethiopia is soon going to open a telecom auction. Kenyan companies are interested in investing in Ethiopia. Kenya has skilled workers and young population which has attracted many investors across the globe.

Many other global financial institutions, including Swiss bank and Standard Chartered, have exhibited similar interests in the African continent and are keen to invest in this open trade cluster of growing economies.

Tron News
Why should you Invest in TRON (TRX) Cryptocurrency?
2 years ago
0 4109