Tron was created by Justin Sun, who previously worked in Ripple. Tron was created to change the way entertainment content is currently being published. It eases the sharing of content to a major service provider like Facebook and YouTube, allowing the one to have total control over his data.

TRX is the digital currency of Tron. Initially, TRX was designed under ERC-20 protocol; however, in less than a year, Tron launched its mainnet leading to migration of token from ERC-20 to TRX coin. Tron offers two types of tokens TRC-10 and TRC-20. TRC-10 is a standard token supported by Tron blockchain but without Tron Virtual Machine, whereas TRC-20 is a token used for the smart contracts on Tron blockchain with Tron virtual machine, and it is compatible with ERC-20.

TRX works in many ways: it can be used as an investment, as an exchange medium and as a bridge between Tron tokens and different platforms.

Tron has adopted three layers structure which are storage layer, application layer, and the core layer. The unique storage protocol consists of block storage and state storage. The core layer has many modules, like smart contracts, consensus, and account management. Tron also provides an opportunity for the developers to create a wide range of wallets and Dapps. Considering all the developments surrounding Tron, it would be great to watch what the future beholds for Tron. 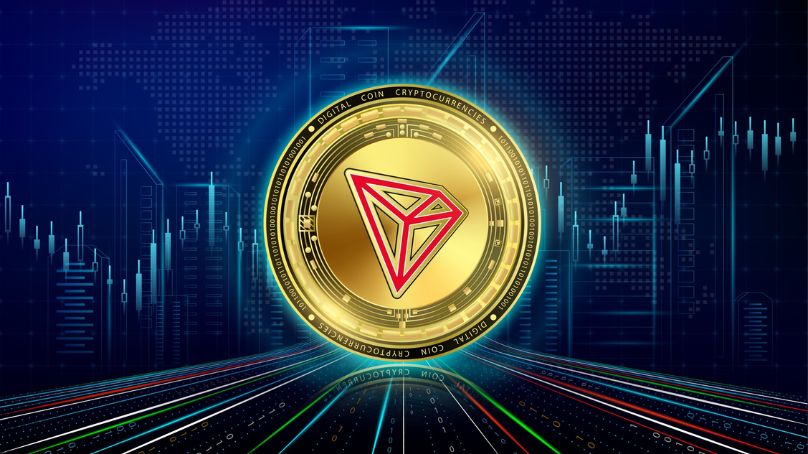 TRON remains one of the only few cryptocurrencies that were originally launched as an ERC -20 token but later moved on to develop their blockchain ecosystem. TRON uses a delegated Proof of Stake validation mechanism that is a better alternative to the decentralization of Proof of Stake and Proof of Work mechanisms. Its higher throughput […] 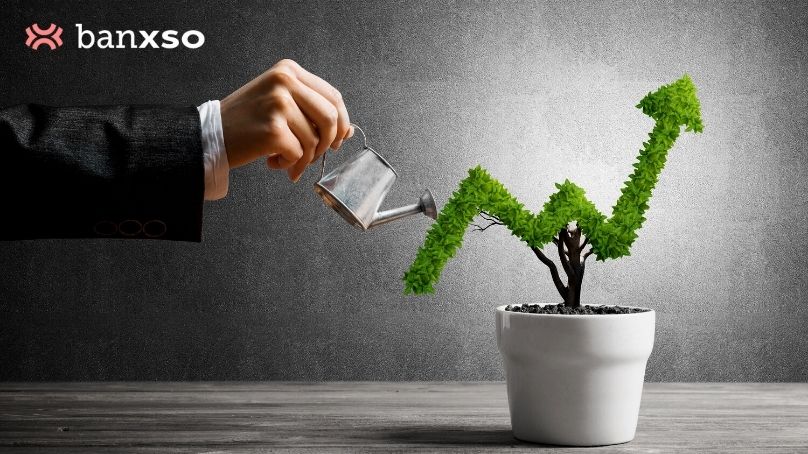 Overview of Banxso’s Multi-asset Platform  The days are gone when people used to stand in line with their hard-earned money to deposit it in the bank for a minimal amount of interest or safety or investment. Banxso is the new generation investment platform that optimally performs those bank services and provides loads of other benefits […] 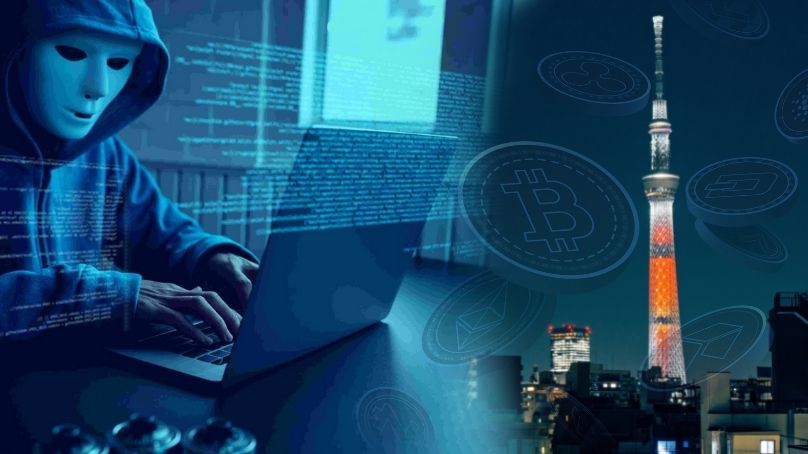 Liquid, a popular exchange company in Japan, suspended its deposits and withdrawals of digital assets after being hacked. In its Tweet on Thursday, the company mentioned that its hot wallets had been hacked and assets were being moved to cold wallets. They are looking into it right now and will keep members updated. Deposits and […]

The main aim of Tron is to create a worldwide free entertainment content which uses blockchain technology. It allows the user to be the sole owner of his data, whether it’s public or private. The problem with the entertainment sector today is that big corporations are controlling the users’ data and creative content.

Tron eliminates the third party involvement by offering a decentralized platform that works on Blockchain technology, which will allow the users to publish and store the data created by them freely. Users will get the free will to decide at what price, how and when they would sell the information.

Tron’s native token is TRX, which is the world’s 18th largest cryptocurrency having the market cap of more than 1.5 billion dollars. TRX or Tronix first came into existence when Tron launched ICO in September 2017 and raised 70 million dollars.

Tron has gained a lot in very short duration, including launching its mainnet, launching Tron Arcade, acquiring BitTorrent, and attracting a huge number of Dapps on the platform. Experts are hoping that Tron is going to get a huge success in the future to come.

TRX/USDT is the most popular trading option, which handles 57% of the daily trading volume. Many factors determine the bullish or bearish behavior of the TRX/USD, which are:

The high adoption rate of TRX causes the price to rise. Public opinion plays a key role in the cost of the cryptocurrency. With some good announcements coming from the founder of Tron, the demand is going to rise.

Positive or negative news surrounding the Tron also determines its value. The recent news of Tron partnering with companies like Samsung and Metal Pay has given a boost to its price.

The public only adopts the cryptocurrency, which has a purpose or utility. As Tron serves an innovative purpose, the future is going to see it grow.

The founder of Tron Justin Sun, is an expert in marketing. The price of TRX will depend on his PR strategy.

Tron has integrated with Samsung, and as per Tron’s founder Justin Sun, this integration is going to impact its adoption rate. Tron has been in the limelight since its inception. There is also news about its upcoming project with BitTorrent, which is going to be a big step in the Blockchain community. Justin Sun has also tweeted about some secret projects created by developers of BTFS, and he has also indicated that whatever is coming is going to be revolutionary. The new network version 1.0 will bring a lot of innovation in Tron, which is good news for the TRX community.

Because of so many developments, Tron is going to experience success soon. Tron has partnered with FX market company, Shiftmarkets, BitForex, and Chinese exchange OTCBTC, which will keep it bullish for the coming years.

The price prediction of Tron depends on its adoption rate. In 2020 more organizations are going to adopt the technology of Tron, making it valuable.